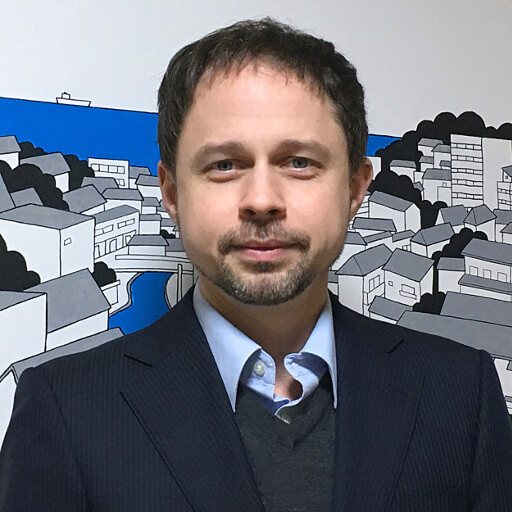 emergent_reasons has held many roles professionally from software developer to teacher to president. In addition to being a Bitcoin and later Bitcoin Cash investor, the block size conflict that led to the creation of Bitcoin Cash convinced him that it was important to take an active role in building Bitcoin, helping it to fulfill its potential as the best money in the world. Since then, he has done what he can to help many projects and build new industry on Bitcoin Cash. He sees Bitcoin Cash Node as a critical step in Bitcoin's maturation from high-risk dependence on a reference node into a true cooperative and competitive node landscape.