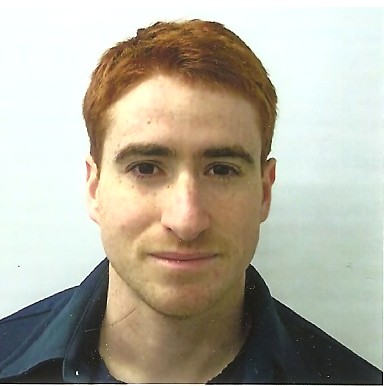 Jonathan Toomim is an independent BCH developer, and an active contributor to the BCHN project.

He has been involved with the big block Bitcoin movement since 2015.
He contributed as a junior developer to Bitcoin XT.

In December 2015, he presented data on block propagation performance on a BIP101 testnet. After that, he surveyed miner opinions on preferred blocksizes in the Blocksize Consensus Census, and helped launch https://bitcoin.consider.it/ to richly represent users', developers', miners', and businesses' opinions on scaling proposals.
In 2016, he cofounded Bitcoin Classic, an almost-successful attempt to increase the Bitcoin block size limit to 2 MB with a consensus hard fork.
In 2018, he analyzed stress test data, and came up with the Xthinner block propagation protocol.
In 2019, he implemented a non-production-ready version of Xthinner and ran it on mainnet. He also built a benchmark system that showed that up to 3,000 tx/sec is possible with simple transactions on commodity hardware with a slightly modified version of Bitcoin ABC as long as networking isn't the bottleneck.

His work on BCHN is mostly focused on scalability issues, like Xthinner and the O(n^2) transaction chain issue.

More information on Jonathan's work on BCH can be found in his Flipstarter campaign at https://flipstarter.toom.im/.